Put Huge Tires on Your Mopar With Mini Tubs 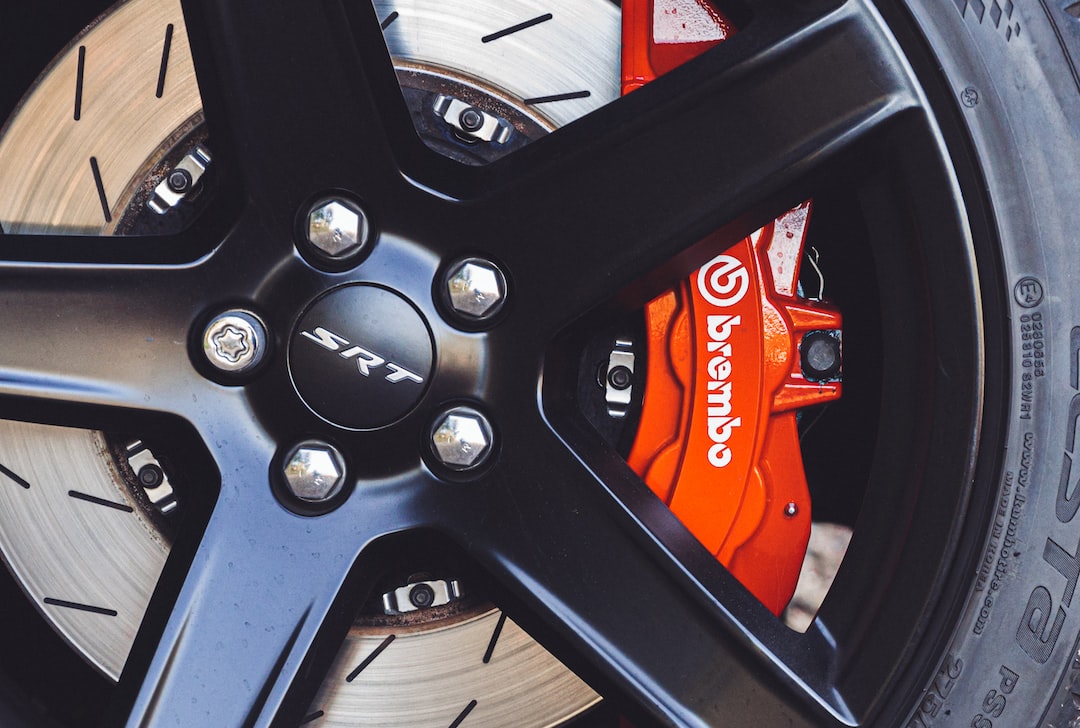 When Chrysler introduced the economy-sized A-Body platform for Dodge and Plymouth in 1963, nobody at the time envisioned the car as a performance platform. And even though the platform's light weight and agile suspension quickly made it a favorite among racers, it never made the same impression on Chrysler brass. As a result, cars such as the Plymouth Duster, Dodge Dart, and Plymouth Barracuda always had small tires, and their performance suffered. No big deal, though, because these were cars for secretaries and professors, not racers. Right?

Even through the platform's update cycle for the 1967 model year, the situation was not rectified, and by the end of production in 1975, the real estate available for rear tires in these cars still remained the same, even though the platform managed to eventually see engines as large as 440 c.i. —albeit in rare instances. Fans of the car love it for its light weight, simplicity, affordability (relative to its larger siblings), and engine choices, but still curse the lame size of its wheel openings.

Owners of 1967-1975 Dodge and Plymouth A-Bodies can increase the footprint of their rear tires with US Car Tool's mini-tub kit ($277). Kit comes with four paper templates, two wheelhouse extensions, and a pair of package tray bracket extensions.

There is, however, something you can do about it if you have reasonably modest skills with an MIG welder and other power tools. Here, we want to take you through the conversion of a 1974 Plymouth Duster from stock to bitchin'. Said another way, we're adding some mini tubs from US Car Tool, and we're going to show you how right here.

The project car in question is one you've seen before over the years as it belongs to Christian Arriero, HOT ROD's tech center guru. This car has been the subject of a sweet Magnum 5.9L small-block build-up, a new American Autowire electrical harness, and a bunch more fabrication stories we'll be showing you in coming months, so if you bleed Pentastar blue, keep checking with us for more updates. Before we begin, we'll note that this Mopar A-Body has already received a suspension upgrade in the form of a Reilly Motorsports Alter-K-tion front kit and Street Lynx rear four-link conversion, two changes that don't have any bearing on the mini-tub conversion shown here, but that you'll see explained in future stories. Take it away Christian!

From the trunk of our '74 Plymouth Duster, it's hard to tell how narrow the wheelhouse really is, but it is a severe limitation in terms of getting a lot of tire under the rear. Anything wider than a 235-section tire is nearly impossible. When we were done, a 315-section width tire fit with room to spare. Note how the seam sealer has already been scraped from the parting line between the wheelhouse and the trunk floor.

Before you can weld in the wheeltub extensions from US Car Tool, the stock wheeltub must be carefully removed. The first steps are grinding and drilling out the spot welds on the package tray brackets using a spot weld cutter. Harbor Freight's 3/8-inch double-sided rotary spot weld cutter (part #63657 or 95343, $4.99) works great.

US Car Tool provides four paper templates to help make your cuts to the factory sheet metal. All are the same shape, with two each used for each side—one at the rear of each wheel house (shown) and one on the cockpit side. These are taped against the wheelhouse so they don't move.

The idea of the templates is to paint a cut line on the sheet metal. The trunk floor isn't flat, so the template will not conform. This means it's really important to aim the paint spray straight down to create an accurate reference line. The second template is out of frame on the cockpit side. Once both masks are painted, the line between them is connected with a straight-edge. The template is the real genius of the kit as it places the cut line at the outer edge of the frame rail.

The US Car Tool mini-tub kit doesn't require removing the rear axle, and with the tires removed, the wheel house drops drops out of the bottom of the car.. Note that you will need to reuse the stock tubs, so all cuts must be made carefully. This car already has a Reilly Motorsports four-link conversion. If you have stock leaf springs, you may need to swing the front eyelet down, or better yet, install US Cartool's spring relocation kit to make more room for an even bigger tire.

On a bench, use the drill and spot-weld cutter to cut through all the spot welds along the base of the stock wheel tub. This will free the lower strip, which can be discarded. Then use a grinding disc to clean along the edge of the remaining tub to prepare for making the new spot welds later on.

The US Car Tool wheel tub extensions need to be sprayed with weld-through primer prior to being attached. This piece doesn't look like much, but makes a huge difference in how much tire width can be squeezed beneath these small cars.

You may use vise grips, but sheet metal clamps like these are inexpensive, and are far better to mock up the parts with. Here, the US Car Tool extension has been clamped to the wheelhouse. The extension piece fits in an existing, shallow step stamped along the edge of the stock wheelhouse.

As you sneak up on improving the overall fit, you'll need to replace the clamps with sheet metal screws—we used about a dozen of them—then begin moving the mock-up to the car and adjust the fit as necessary. We found the US Car Tool stampings to follow the contours very nicely.

As you mock up the wider tubs in the car, those package tray brackets will need to be trimmed short to make room. We advise that you begin with short cuts and sneak up on it until the tub fits with the bracket barely touching.

We didn't use the included package tray bracket extensions (the square piece with the dimple-die circle), but if you do, it will look something like this. It doesn't look stock, but works with far less trial-and-error mock-up work.

The minitubs increase the tire's open area all the way to the rear frame rail, and this is where the wheelhouse will be welded. To prepare for that, grind any coating off the frame rail in preparation for welding.

The flange at the edge of the US Car Tool extension piece is welded to the car body and needs some spotweld holes punched every 1.2 to 2 inches apart. This pneumatic spotweld punch does the job quickly and easily, but a 3/8-inch drill bit can also be used.

We're just about ready to weld after several mock-ups. Note that the package tray bracket has been successfully trimmed without being too short. But hasn't been tacked in yet. At this point, the wider wheel tub is both clamped and screwed to the body.

We used a Miller MIG welder set between the 16- and 18-gauge settings to fill the spot welds. Clamps and screws are jockeyed around for each weld to improve access to the weld zone. There are three weld seams to perform—two over the top, and one under the car.

From beneath the car along the edge of the frame rail, fill in the spot welds with a MIG welder where the original wheel tub attaches to the top of the frame rail. Here's where you can really see how much extra room the US Car Tool kit provides—the tire can live right next to the frame rail now.

One of the finishing touches is to apply some brush-on seam sealer around all three weld seams. This will make the ride quieter while keeping out exhaust leaks. Plan on at least a two-hour dry time before moving on to paint and sound deadener.

The final job is to reattach the package tray brackets to the wheel tub. There are two on each side—one in the trunk (shown) and one facing the cockpit. The bracket on the trunk facing side can be attached with the help of the US Car Tool extension piece, but we opted for a more factory look. For this, we shaped the bracket against the tub with a hammer after grinding it to bare metal. Make individual spot welds, until the entire perimeter of the bracket base is attached. The cockpit-facing bracket was a much simpler affair.

After giving the new sheet metal a protective coat of paint, we went the extra step with some Dynamat to keep the sound down to reasonable levels.